It was 1998 and Rick Smith had a vision. With his years of experience in the music industry, he realized that many of the distinguished legends of country music were without, or in between, record label deals. At the same time Rick could feel the extraordinary energy of fans responding to these artists during their live shows.

State of the art recording equipment was installed backstage, with the first artist set to be Merle Haggard on New Year's Eve 1998, but Billy and Rick agreed that they needed to record someone before Merle to test out the system. Along came an unsigned Texas singer/songwriter with great promise for the future. Pat Green became the first artist to record a "Live at Billy Bob's Texas" album on December 4, 1998.

Now 50 artists (and counting) are on the "Live at Billy Bob's Texas" label, from the greatest country music legends to the brightest stars of the future from the Texas and Red Dirt scene.

Live at Billy Bob's Texas... country music history- one record at a time. 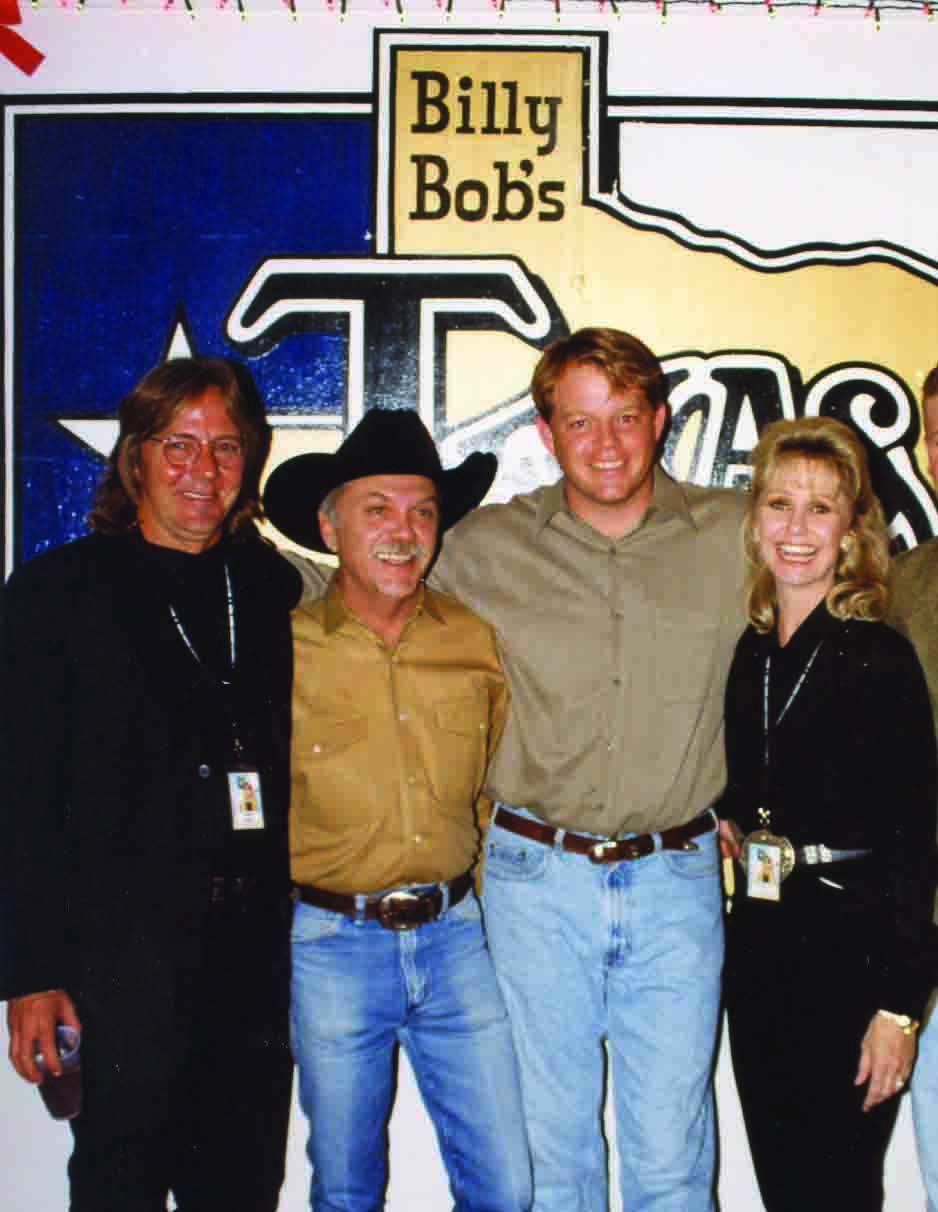 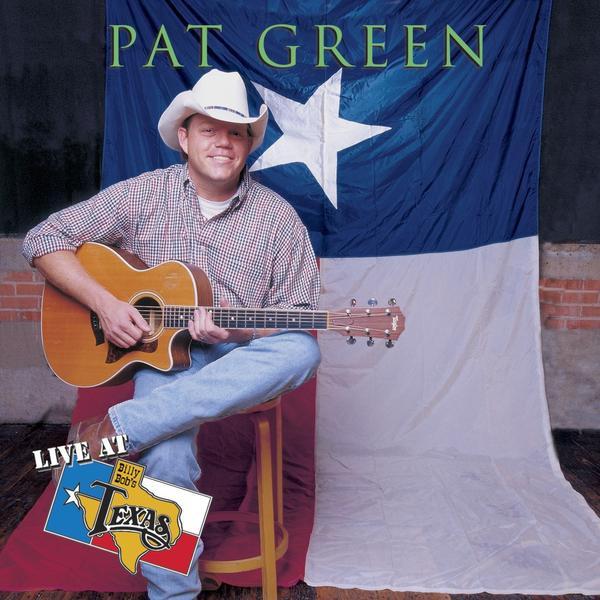 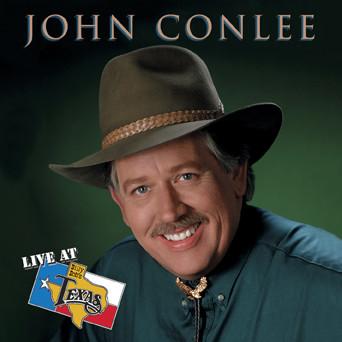 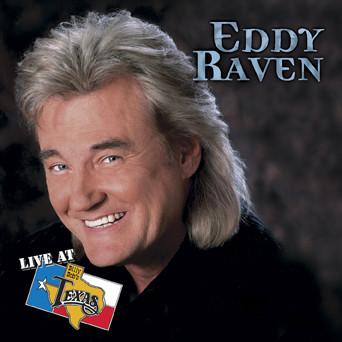 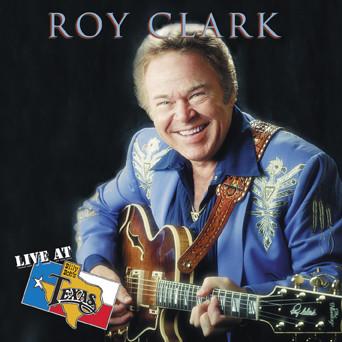 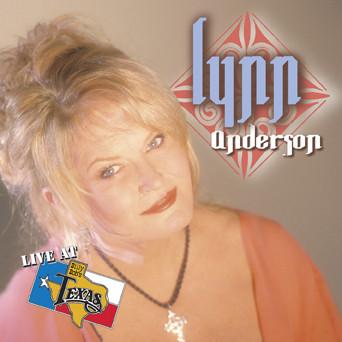 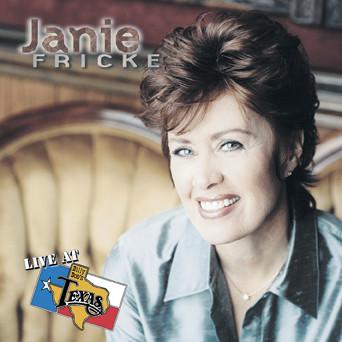