We look forward to welcoming William Clark Green to Billy Bob’s Texas on Saturday, March 26. We offer a one of a kind experience in the heart of the Fort Worth Stockyards! While you’re here check out the Honky Tonk Kitchen, Billy Bob’s gift store, and the Handprint Wall of Fame!

ATTENTION GUESTS! Download the AXS mobile app for contact-less entry. If you need to print your tickets at home, contact tickets@billybobstexas.com ASAP to update your delivery method before the event. 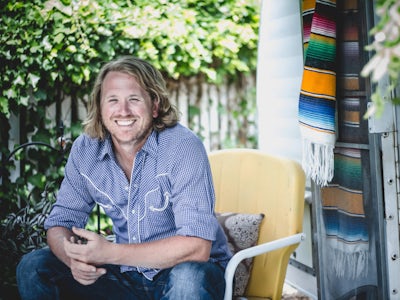 William Clark Green is from Flint, Texas.  When he was 12, his family moved to College Station, Texas, and he began taking guitar lessons at church.  Green’s.tastes then leaned to hard rock, but later he became interested in the Texas singer/songwriter tradition He eventually enrolled in college after jobs as a ranch hand and working in a feedlot didn’t work out for him. But he was more interested in music than academics, and it took him six years to complete his Agriculture Economics degree at Texas Tech. Green spent nearly as much time playing open mikes and acoustic gigs as he did studying, and recorded his first album in 2008 while attending Texas Tech University.