We look forward to welcoming The Bellamy Brothers to Billy Bob’s Texas on Friday, December 4. We offer a one of a kind experience in the heart of the Fort Worth Stockyards! While you’re here check out the Honky Tonk Kitchen, Billy Bob’s gift store, and the Handprint Wall of Fame!

Show Details
The Bellamy Brothers at 10:00 PM on the Main Stage
Hazard County at 8:00 PM on the Honky Tonk Stage
Doors Open at 6 PM
*Please note that there will be no valet or bull-riding on this night. 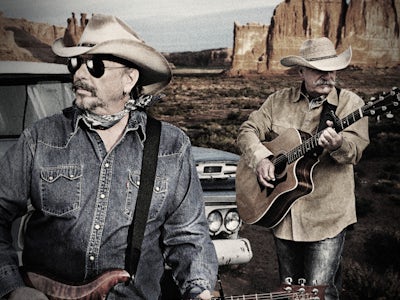