Sammy Kershaw, originally scheduled for March and later rescheduled for September, has officially been postponed. We hope to have a new date available soon. 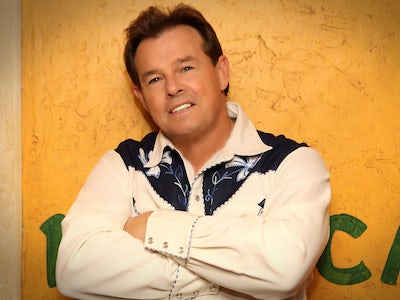 ABOUT SAMMY KERSHAW
Sammy Kershaw was enthralled with the masters at an early age – names like Conway Twitty, Mel Street, and George Jones. In fact, as a teenager, Kershaw had developed such a reputation for his vocals – even then – that he was often called upon to open for those acts, and others like them. Jones was so impressed with Sammy that he frequently used him on his shows whenever he was playing in the region. He topped the singles chart for the first time with “She Don’t Know She’s Beautiful,” which has become one of the most-played records at Country Radio over the past two decades. Albums such as Don’t Go Near The Water and Haunted Heart were both certified as million-sellers by the RIAA, and only continued to add to his stature.