We look forward to welcoming Jon Pardi to Billy Bob’s Texas on Friday, June 12 and Saturday, June 13. We offer a one of a kind experience in the heart of the Fort Worth Stockyards! While you’re here check out the Honky Tonk Kitchen, Billy Bob’s gift store, and live bull riding!

Show Details
Jon Pardi at 10:30 PM on the Main Stage
Niles City at 8:00 PM on the Honky Tonk Stage
Doors Open at 6 PM 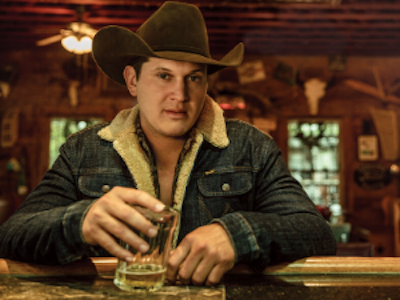 Jon Pardi is a traditional country singer, bred in the West Coast honky tonks, and he won’t apologize for chasing the dream on his own terms. It might be considered contemporary cool to inject country songs with programmed drums, rap phrasing, and poppy melodies. But Pardi isn’t worried about what’s trendy. He’s more concerned with making country music that will last. His music is stocked with classic Nashville melody, blue-collar lyrical themes and authentic country instrumentation – real drums, loud-and-proud fiddles, and tangy steel guitar.

Ushered into the world on the same label that launched Buck Owens and Merle Haggard, Pardi has found a whole chain of believers in his mission: the dedicated band behind him, the foot-stomping fans with cold beers at the foot of the stage, and a label that knows Pardi’s “throwback” sound is really made for these times.