We look forward to welcoming Brett Young with special guest Matt Ferranti to Billy Bob’s Texas on Saturday, September 11.  We offer a one of a kind experience in the heart of the Fort Worth Stockyards! While you’re here check out the Honky Tonk Kitchen, Billy Bob’s gift store, and the Handprint Wall of Fame! 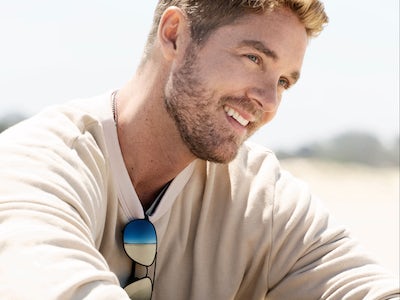 album on BMLG Records, Young became one of Country music’s new class of hitmakers. The

consecutive weeks atop Vevo’s Top Country chart. Named as the only Country act on

Billboard’s Top 10 New Artists, Young continues to impress the genre and beyond with

nominations from the ACM, Billboard, Teen Choice, CMT and CMA Awards. Along with the

industry successes, his relationship with fans found Young selling out every single stop on his