We look forward to welcoming Jay Buchanan to Billy Bob’s Texas on Friday, July 16, 2021. We offer a one-of-a-kind experience in the heart of the Fort Worth Stockyards! While you’re here check out the Honky Tonk Kitchen, Billy Bob’s gift store, and the Handprint Wall of Fame!

Show Details
Jay Buchanan at 9:00 PM on the Main Stage in the 81 Club 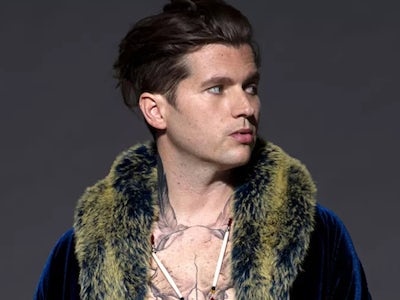 Jay Buchanan is a famous Rock Singer. He was born on July 6, 1975 and his birthplace is California. Jay is also well known as, Lead vocalist of the Long Beach, California rock outfit Rival Sons. Rival Sons received positive feedback from their self released debut album Before the Fire in 2009.

Jay is originated from United States. Both he and musician Bradley Nowell were contributors of the Long Beach music scene.