In 2005, a Texas girl made her debut at Billy Bob’s Texas. That girl was Miranda Lambert, a finalist on Nashville Star and a native of Lindale, a small East Texas town just a few hour from Fort Worth. Miranda told the Dallas Morning News that her musical idol is her “future husband, Merle Haggard.” Billy Bob’s was no strange place to Miranda, who grew up visiting Billy Bob’s. Before making her debut on stage, she saw many shows at the club, including Mark Chesnutt.

“It’s old school Texas,” Lambert said about Billy Bob’s. “When people come to the Stockyards and they see Billy Bob’s, they see what Texas is all about.”

A few years after her debut, Miranda Lambert took the stage for her The Revolution Continues tour with two back to back sell outs, February 18 & 19, 2011. The tickets went on sale in December of 201o and sold out in a record-breaking 30 minutes. Just a year earlier, Lambert had become the only female to sell out the venue. To date, Lambert is the only solo artist to sell out back to back nights at Billy Bob’s.

Miranda’s Friday night (February 18) performance was special for Miranda, as she made an emotional dedication to her grandmother, who passed away less than a week before, before singing ‘The House That Built Me.’ 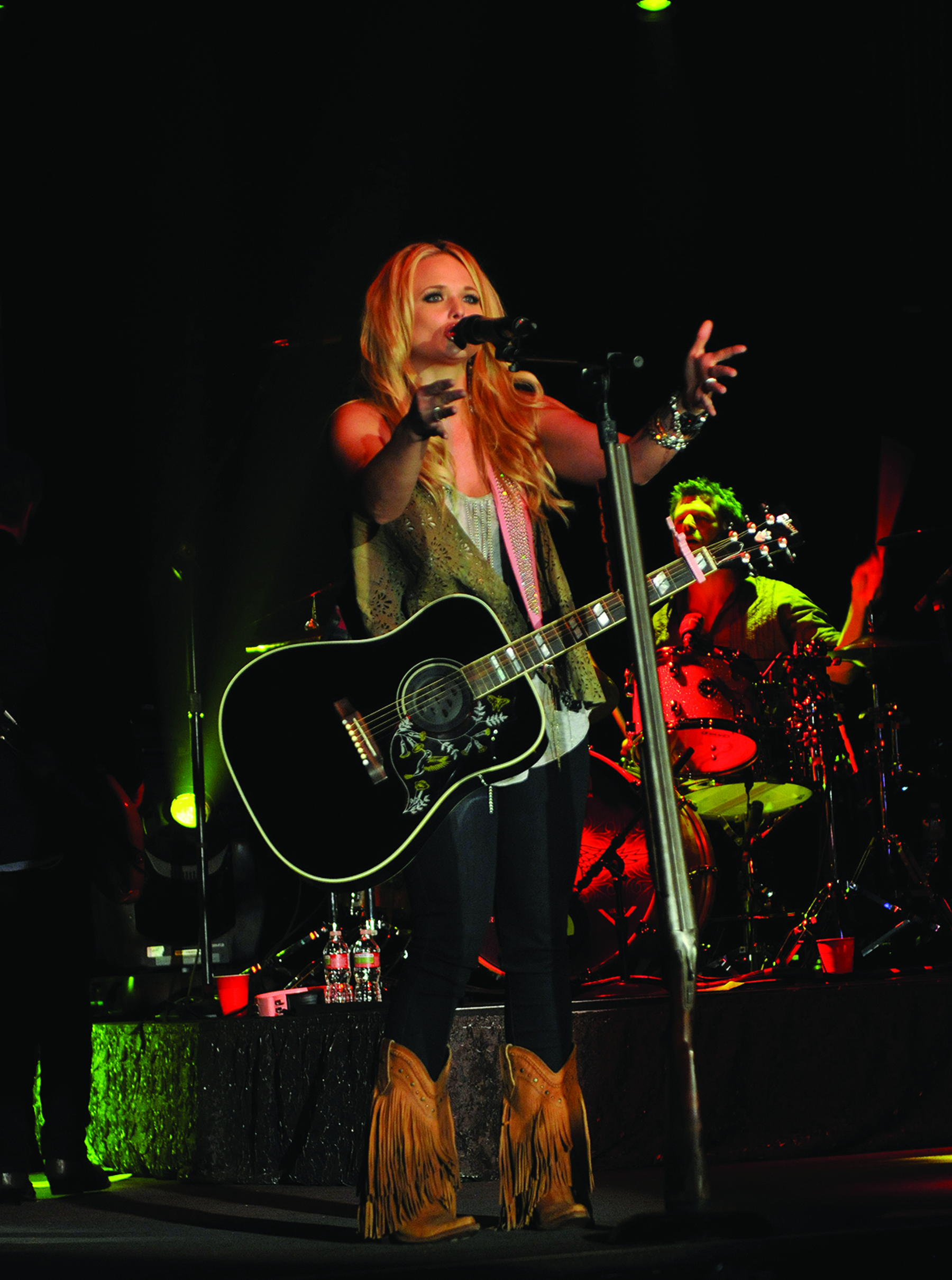 Miranda has been back at Billy Bob’s with her band, The Pistol Annies. You can find her handprints twice in our Wall of Fame!