Within hours of its release, I called Sam Riggs to talk about his new album – Dark Sky.  He immediately texted me back:

“Hey!  Just got Rook down.  Let me hit the head and I’ll ring you right back!”

It never got any more pretentious than that.

I’m not much better at asking canned questions than Sam is at delivering canned answers – so it didn’t take us long to abandon both.  We spoke of music, fatherhood, flying, songwriting and even discussed going climbing together.  And I’m glad we did.  Because I didn’t have to wade off in it very deep to reach one inescapable conclusion:

Sam Riggs is a good dude.

We spoke casually about musical influences.  You know, the typical Red Dirt standards – Paul Simon, Garth Brooks, Lynyrd Skynyrd, Blink 182, Metallica.  Sam recalled how his mother would sing to he and his brother every night.  They were allowed 3 songs apiece.  Make every song count.

It was during this conversation that Sam told me about going to his first concert at 10 years old.  His father took him to see Garth Brooks in Orlando.  Sam recounted the incredible atmosphere, the production, the huge crowd and how they sang every word to every song.

“I knew right then that I wanted to bring people together.”

I told you.  Sam Riggs is a good dude.

Knowing I would be interviewing Sam the same day Dark Sky dropped, I was given notes about a few key tracks:  I Don’t Listen to the Radio, Wasteland, and Night Falls.  But I had a couple of hours before the interview, so I decided to listen from the beginning.  And I almost didn’t make it through.

When I was a kid, I mastered the art of rewinding a cassette to precisely the right spot.  Every. Time.  I knew when that screen door was going to slam before Springsteen did, and even as technology has simplified that indulgence – old habits just die hard.

I managed to suppress that urge until the third track (I Don’t Listen to the Radio).  A couple of extra spins couldn’t hurt.  But if you share similar proclivities you might expect to just camp out on tracks 5 and 6.  I rocked Dixie Crystal and Daisy on a loop for a solid hour. Both smartly written, Daisy was clearly an early favorite.  A timeless rocking ballad, Daisy speaks to the most basic of our instincts – that virtue and values may be mercilessly consumed by desperation:

I keep a sweaty finger pressed against that ice cold trigger

While the second hand counts down like a 9-pound hammer

Don’t look down on me Daisy

I know my mama she’s been praying

Praying I make it out alive

Not many of us have ever robbed a bank.  But we’ve all been desperate.

You’re damned right we have.

Dixie Crystal is the only song on Dark Sky that Sam didn’t have a hand in writing.  It doesn’t show.  In fact, it seems only a matter of time until he did.  And it brings with it the one thing that Rock and Roll has sorely been missing.  A banjo.

Dark Sky makes me miss that old rewind button.  It makes me miss live music.  Anthemic in typical Sam Riggs fashion, it is full of smart lyrics and great hooks and driving choruses with enough air to make you think you can sing along.  It is hopeful and hopeless, hard rocking and ethereal, unexpected, classic and dirty honest.  Sam’s live show screams loud pipes and sweaty leather – and if you don’t already have a tattoo, you’ll want to go get one. Or maybe another one.

These arrangements bend to the song, genreless with a big handed drummer that knows when to stop just keeping time and drive.  Remarkably diverse in influences, it’s like when ugly people have a baby – instinctively you know you’re going to love it but when it comes out beautiful it is wonderfully and gloriously unexpected.

I hope Sam is happy with his work.  Because he’s going to be listening to fans singing it back to him for the next 20 years.  Not just empathetically mouthing familiar words – these are head back eyes closed, shamelessly loud, hug a stranger, ugly cry, living them right out-loud anthems.  And we won’t just be singing them for that driving chorus or clever hook.  We’ll be singing them because we are inexplicably convinced that he wrote them for us.

And God did we need them.

Jon Koonsman is a freelance writer, rancher and 6th generation Erath County, Texas resident. He is married with two sons, one daughter and resides on his family’s ranch near Duffau, Texas. He is also a member of the Stephenville Empire-Tribune’s community columnists. He can be reached at jonkoonsman@yahoo.com

An adventurer at heart, country rocker Sam Riggs’ convictions are reflected in his lyrics about taking chances and putting it all on the line. His signature rock infused country sound was shaped by musical influences like Blink 182, Garth Brooks, Foo Fighters and George Jones. Riggs released his first single in 2010 and in 2016 his album Breathless debuted at No. 12 on the Billboard Country Albums chart. Learn more at SamRiggsMusic.com. 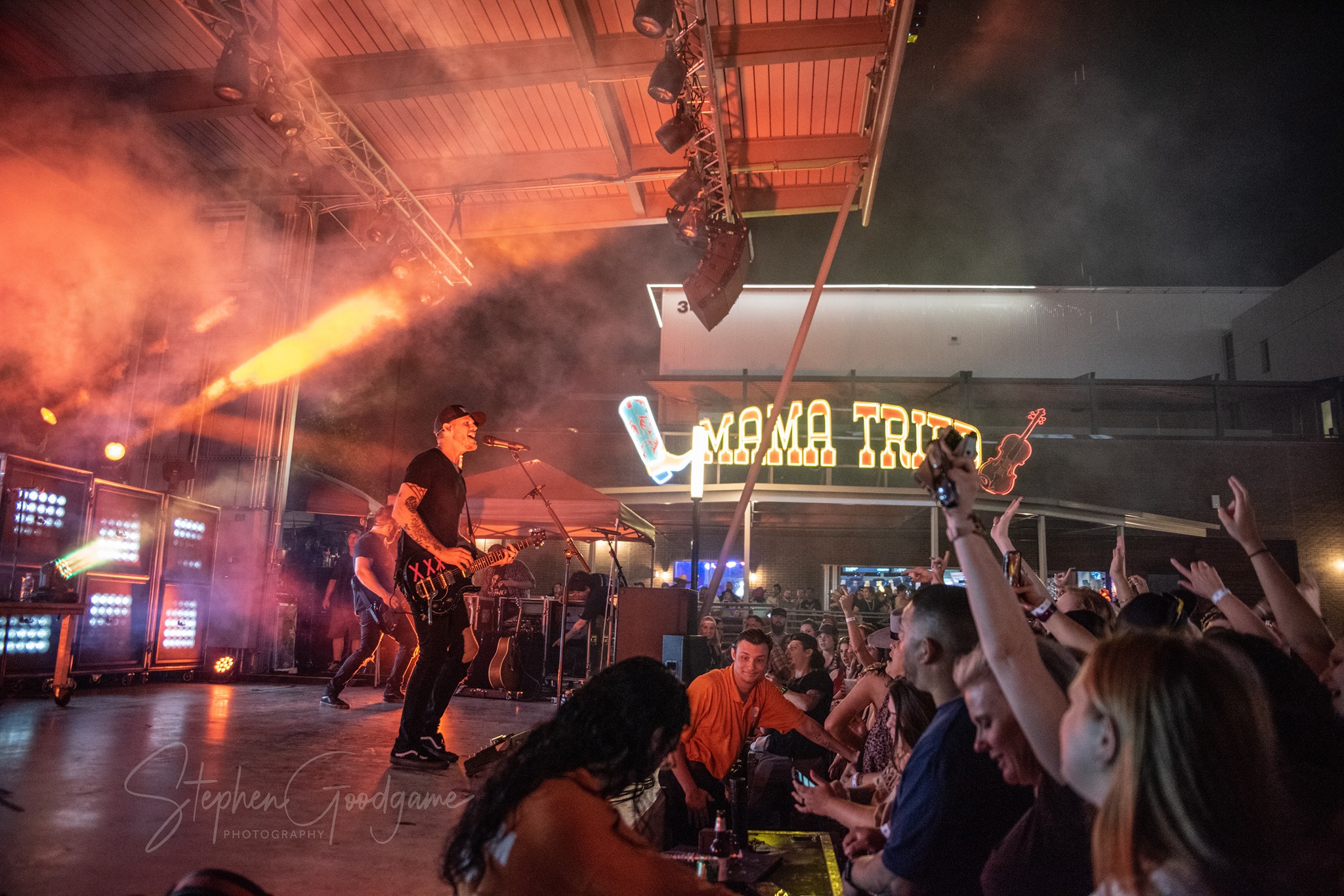 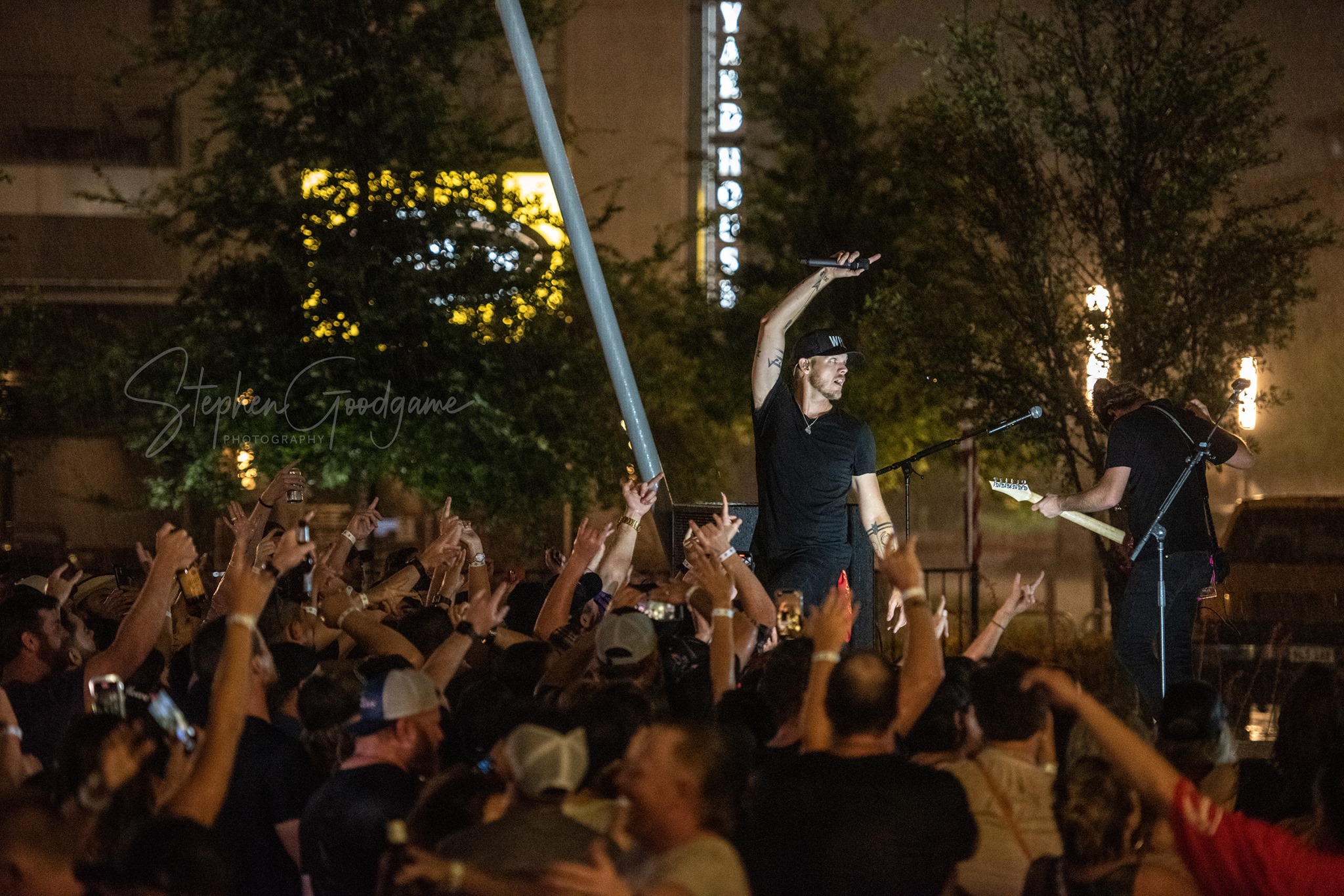 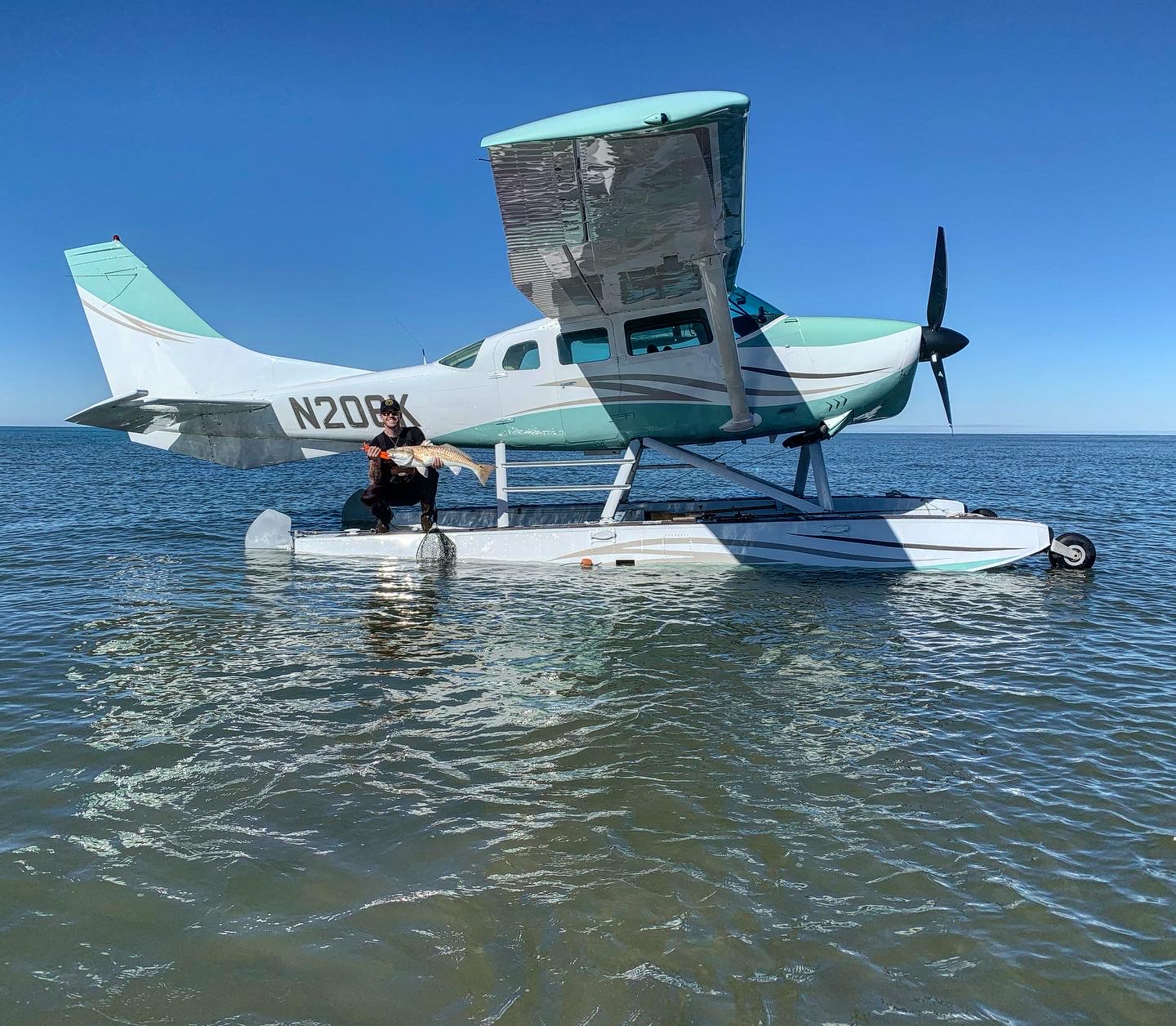 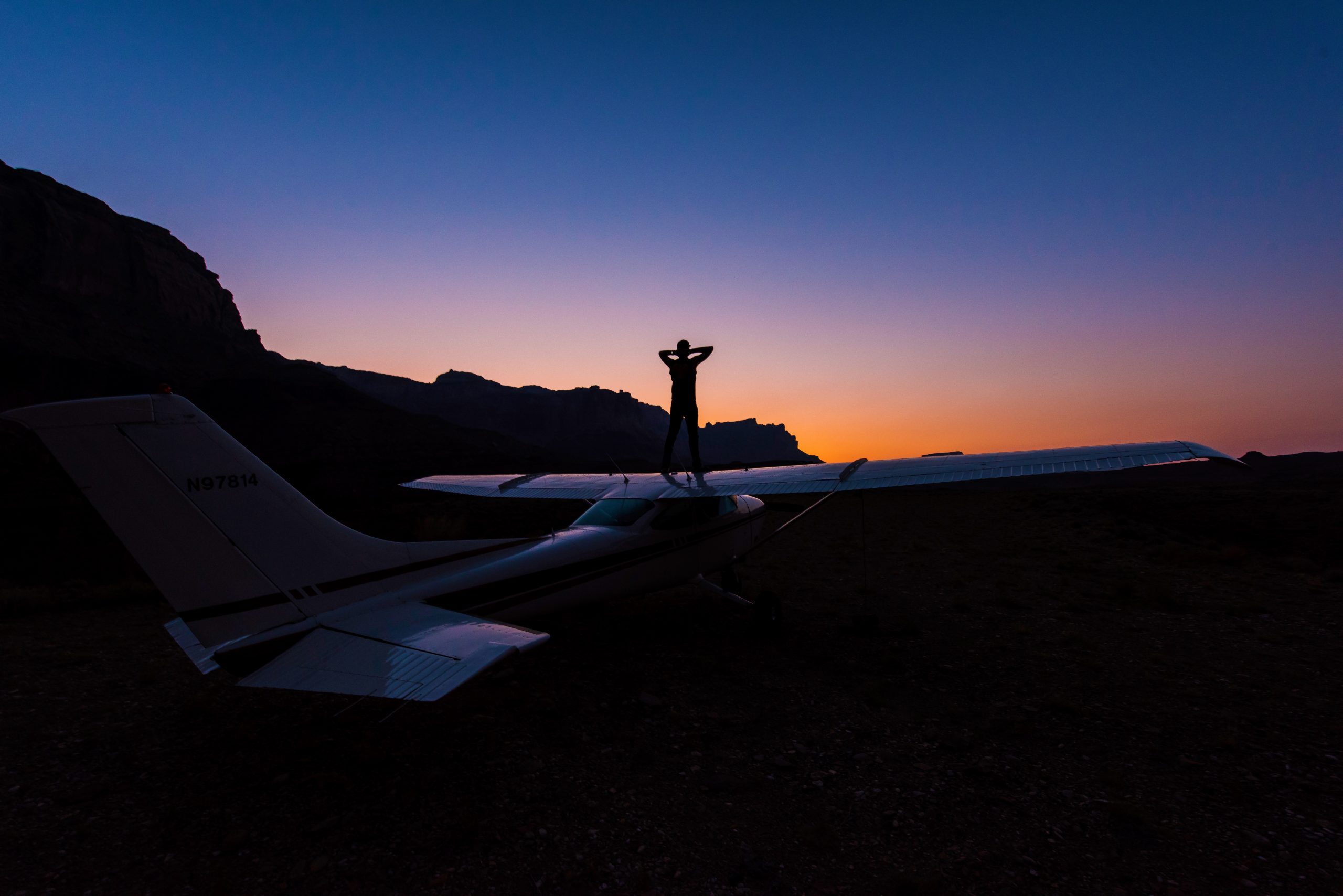 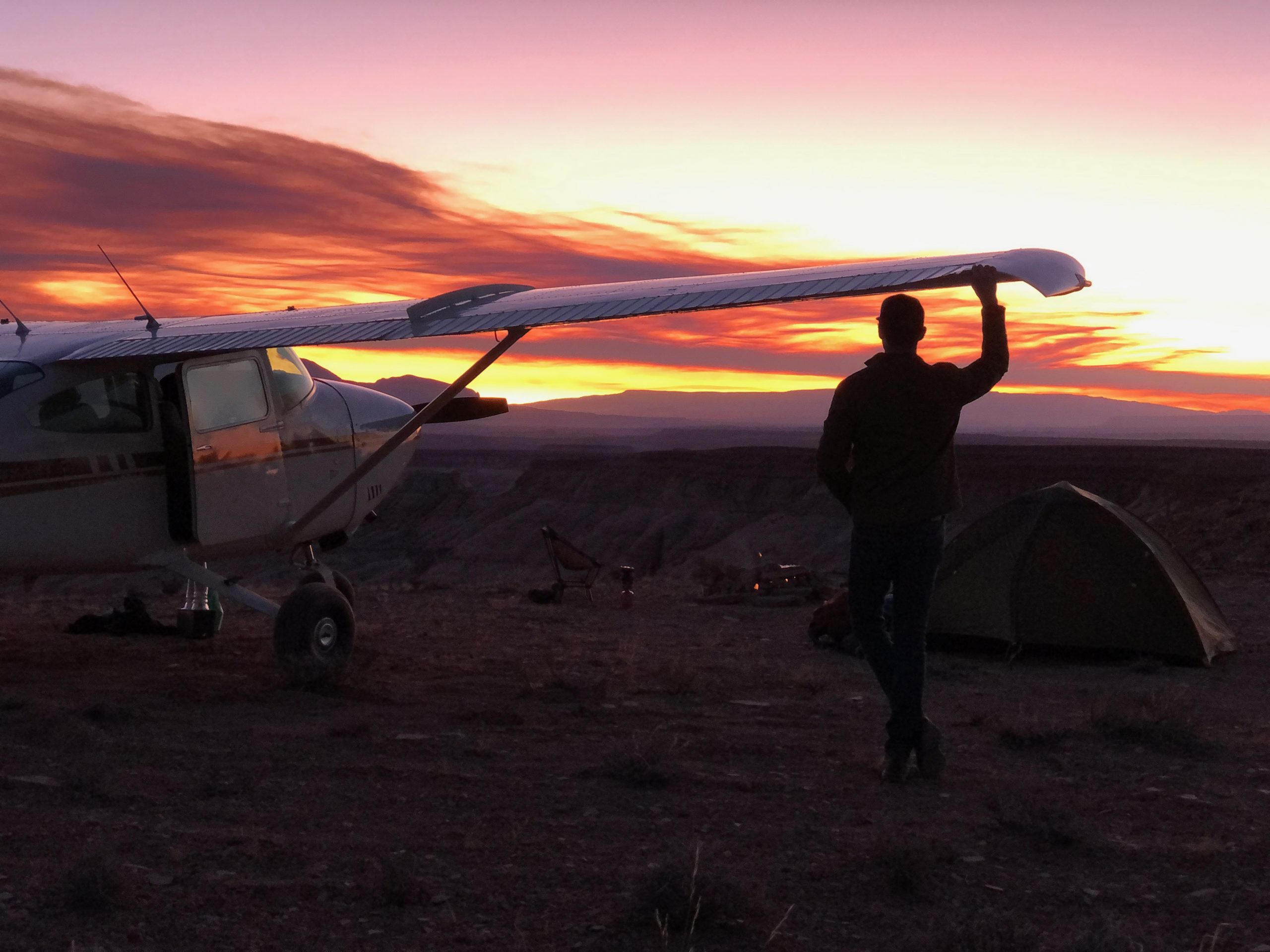 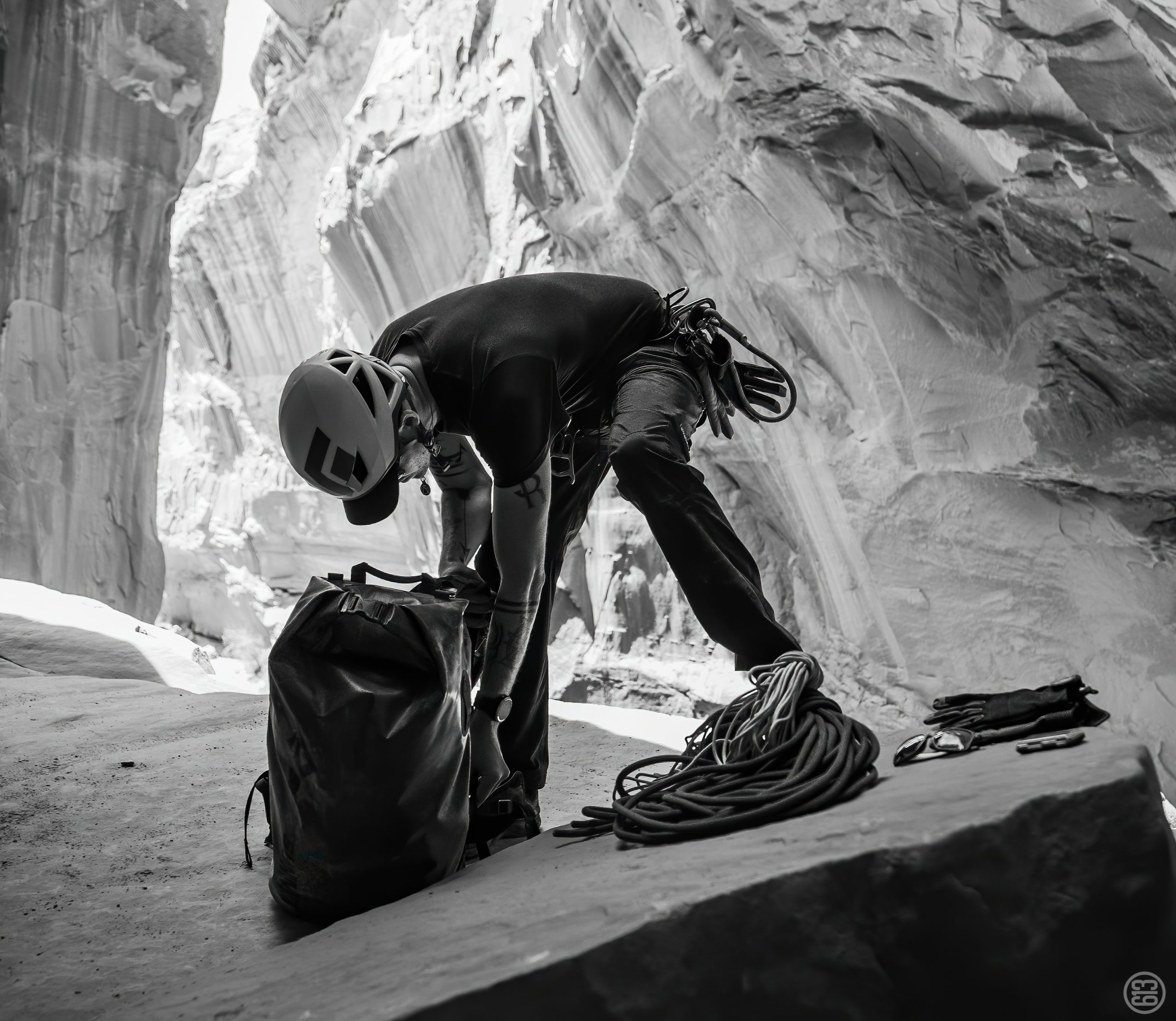 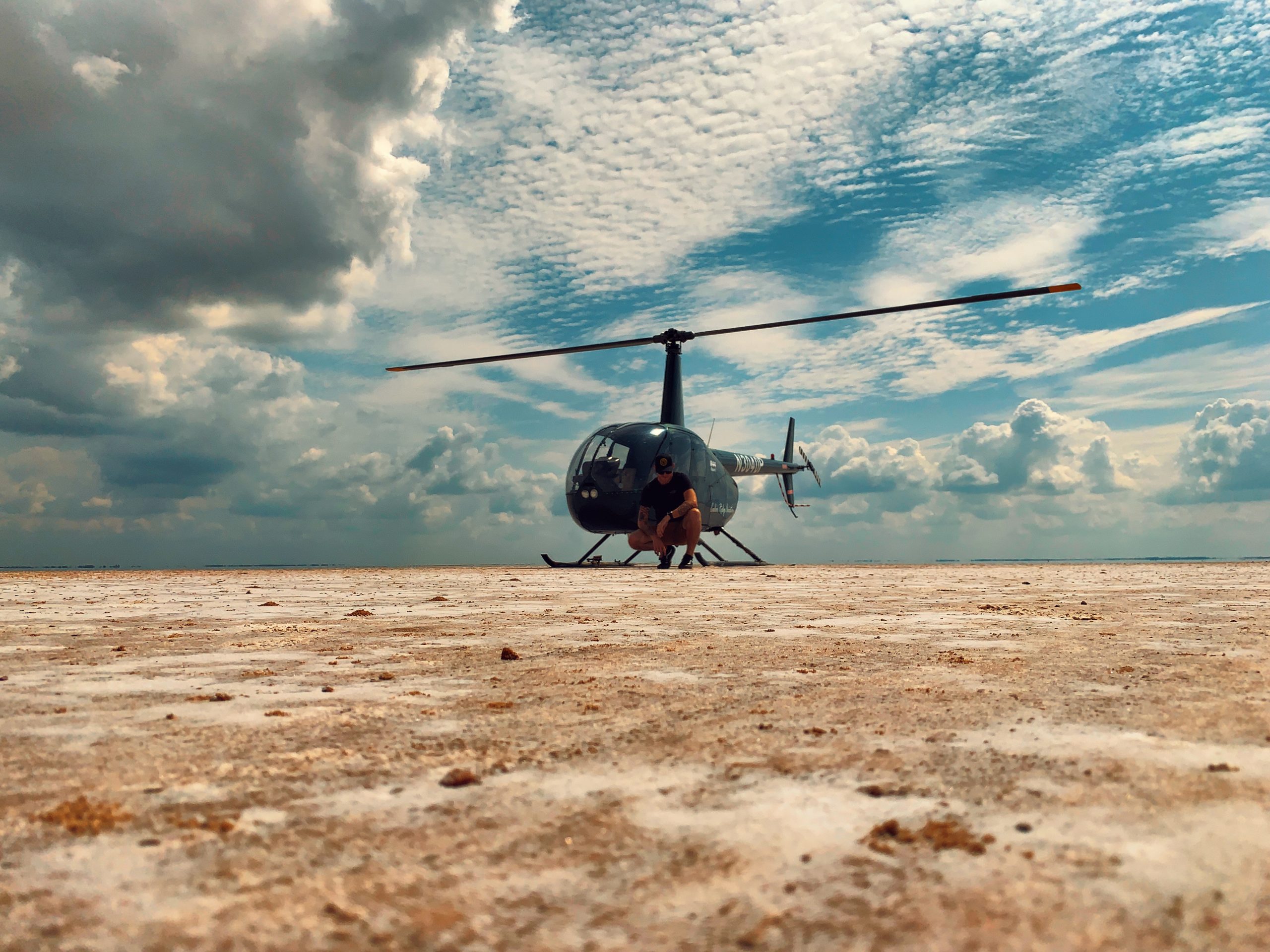