When you think of Billy Bob’s Texas, you probably think of Willie Nelson or people line dancing under our disco saddle. Maybe “bar fights” comes to mind as well. While there may be a bar fight or two, Billy Bob’s has also hosted actual boxing and wrestling matches in the club. Our first fight took place in the club in the early 1980s. 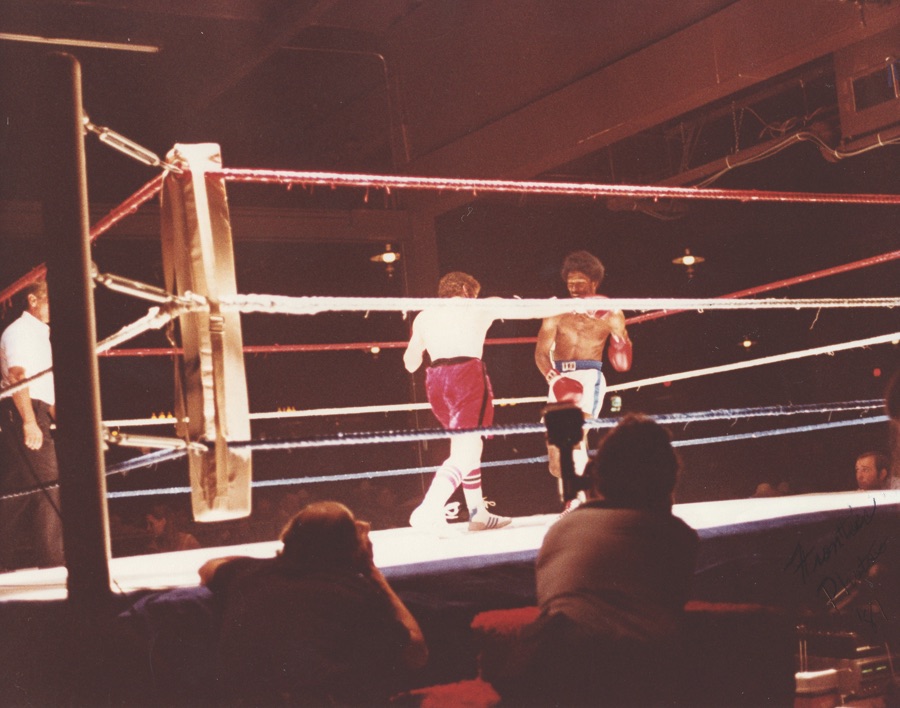 Since then, we have seen different forms of professional fighting here at the World’s Largest Honky Tonk, including our upcoming fight night with Xtreme Knockout MMA by XKO.

LIVE PPV BROADCAST:  Worldwide Live PPV Streaming on www.XKO.TV. This Event will feature some of the top men and women athletes and will have local and national media recognition. The LIVE PPV will stream on www.XKO.TV for $24.99

TICKETS: Are available for purchase HERE! 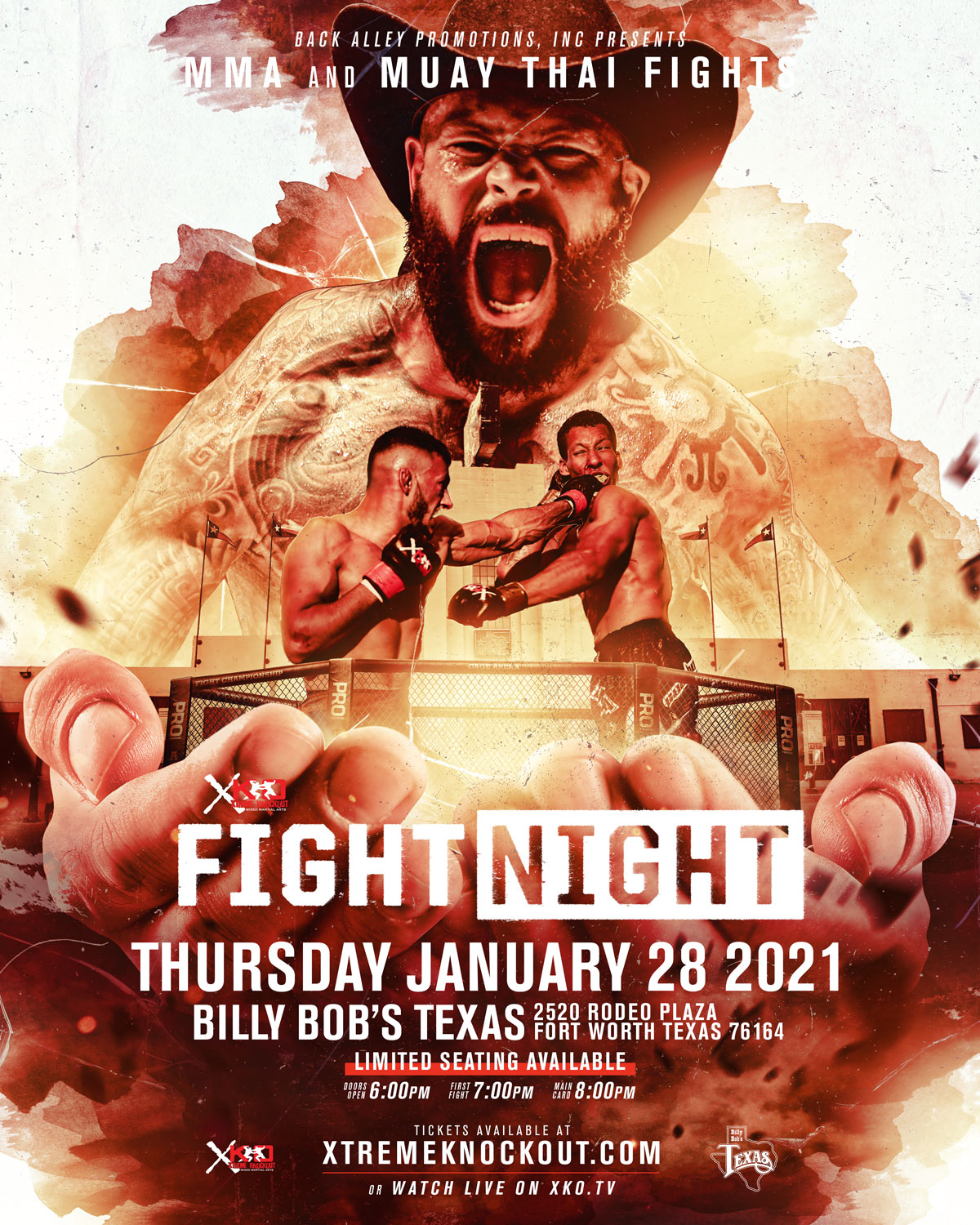 The longest running, fastest growing MMA promotion in Dallas/FT. Worth is back to give fight fans an exciting night of fun and fantastic fights.   Voted #1 by MMA Promotion by ESPN Dallas! An action packed fight card is on deck, featuring a number of talented fighters, new and veteran, who are guaranteed to deliver a night to remember.

XKO will follow all CDC recommended guidelines, State and local guidelines as well as all TDLR guidelines to keep the fighters and fans safe.