In honor of February being Black History Month, we are showcasing some of the greatest African American artists and pioneers of the music industry who have graced our stage over the past 40 years.

Billy Bob’s first New Year’s Eve featured none other than Chuck Berry. He performed alongside Johnny Cash and Bob Hope. When asked how this lineup came together, Billy Bob Barnett had quite the story to tell.

“We were drinking and got really ambitious. One thing led to another, and suddenly I was on the phone with Bob Hope asking him to MC our very first New Year’s Eve. After he agreed, we knew we needed some musical talent so we got a hold of Johnny Cash who also agreed to perform. We drank a little more and managed to book Chuck Berry also. Turns out we already had Razzy Bailey booked, so we told him that he’d be opening for the other three.” – Billy Bob Barnett 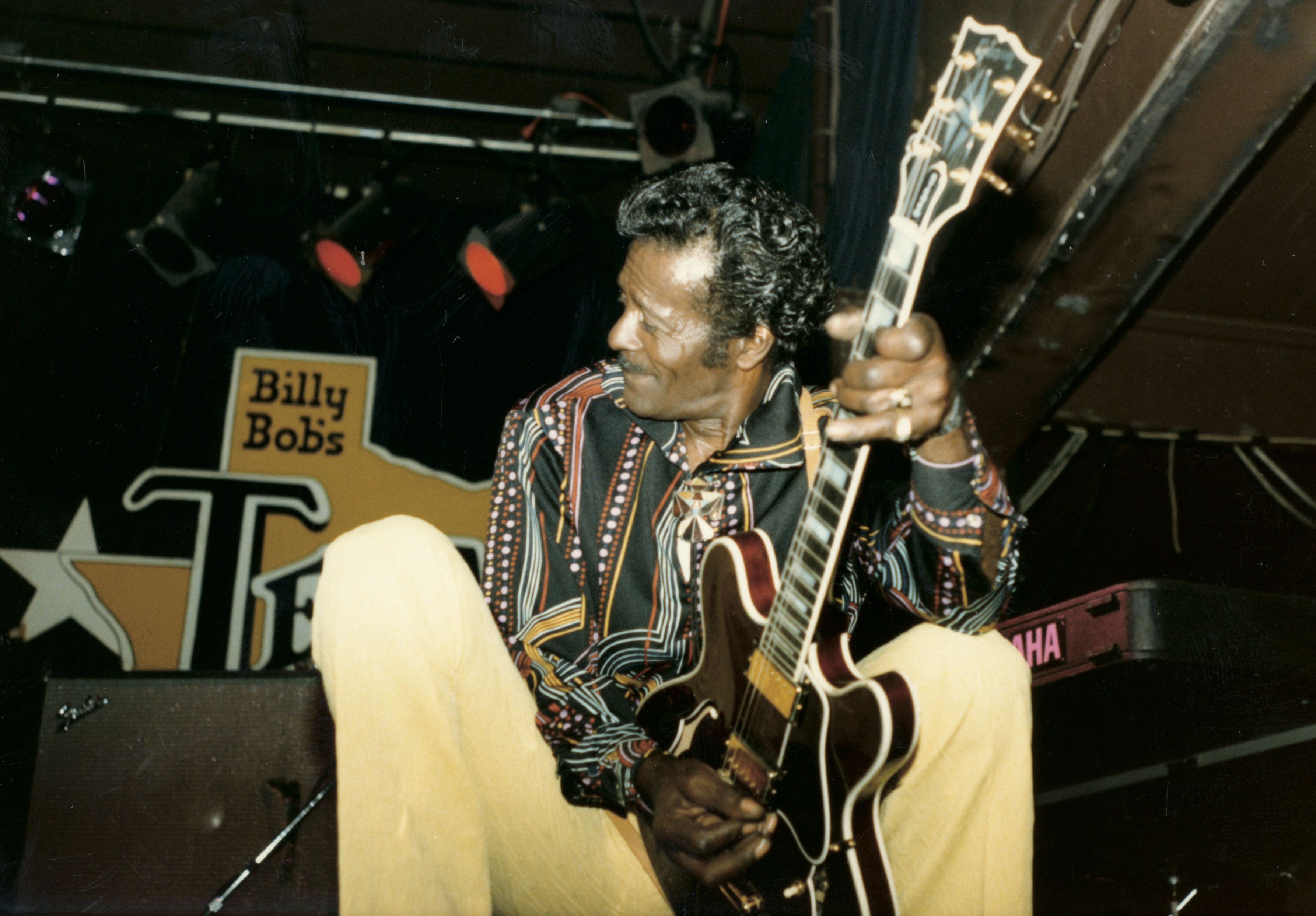