Dolly Shine brought their 2nd Annual Family Reunion Tour to Billy Bob’s Texas this past Friday, March 6. This is the band’s second main stage show and was the kickoff to their tour. They arrived a little after 2 PM for load-in and soundcheck after making a stop at 95.9 The Ranch to talk to Shayne Hollinger about the show on their way into town. After soundcheck and load-in, the band went across the street to the Courtyard by Marriott to get ready. The band came back to Billy Bob’s around 6 PM for dinner in the Honky Tonk Kitchen. Chef Chris Fersch and his team whipped them up a steak dinner that had the whole band raving.

The opener, Zach Romo Band, kicked off the night with a full energy show. Playing song after song from his album, Breakthrough, that was produced by Dolly Shine guitar player, Jerrod Flusche. While Zach Romo Band played, Dolly Shine hosted a meet + greet for fans backstage. They signed autographs and swapped stories with all in attendance.

95.9 The Ranch morning host, Heather Anderson, went on stage at 10:20 to introduce the band and talk about upcoming shows. Dolly Shine hit the stage at 10:30 sharp playing all of their past hits and even a new song or two. 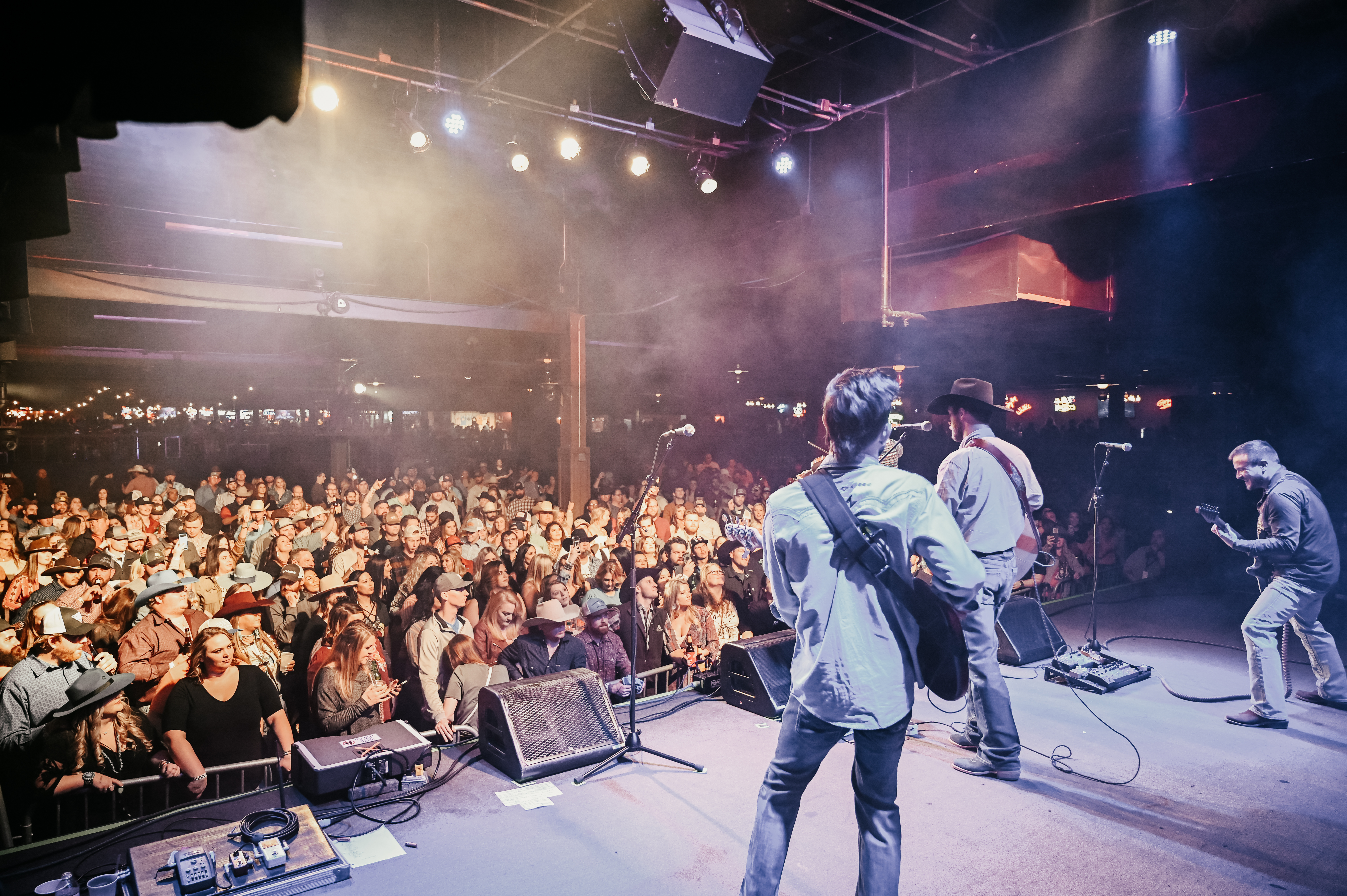 The audience sang along to every word of every song, even singing the full chorus to “Spinning My Wheels” while lead singer, Zack McGinn, filmed on his cell phone. Finishing out the set, the band walked off stage to applause and chants for an encore. They obliged and went into a cover of Ray Wylie Hubbard’s, “Wanna Rock N Roll.”

In true family reunion fashion- guitar player, Jerrod Flushce’s one-year-old son joined the band on stage for the final song of the night. 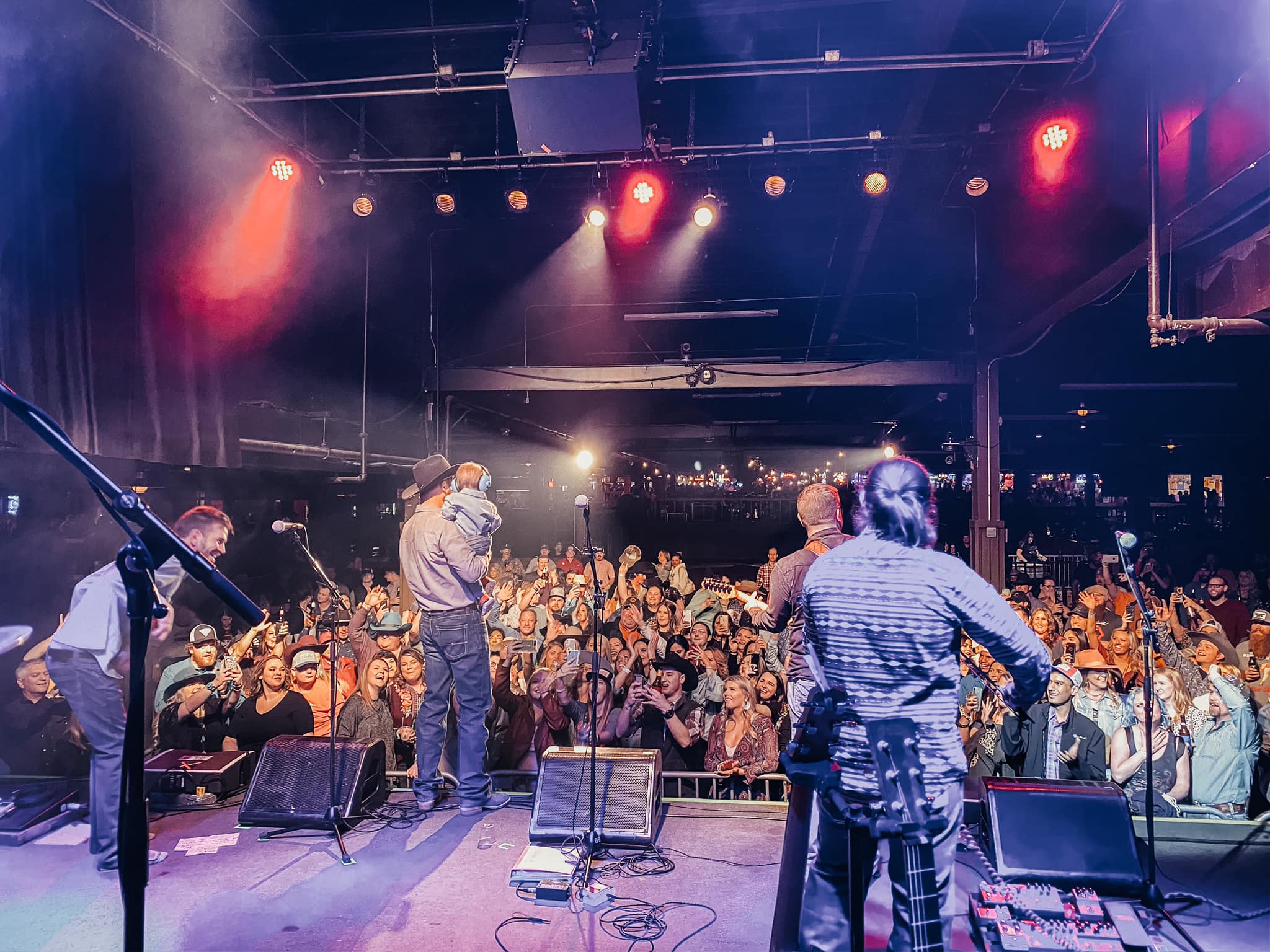