The Read Southall Band made their 2nd appearance here at The World’s Largest and did not disappoint.  After soundcheck, Read cruised around back bus and inside the showroom on his one wheel.  We got to visiting about it a bit and he shared a story of when he first started riding around on it and he shared that he was in College Station for a show and became a little to confident on it beginning to go full speed when suddenly, he hit a soft part in the asphalt and took a plunge injuring his arm. 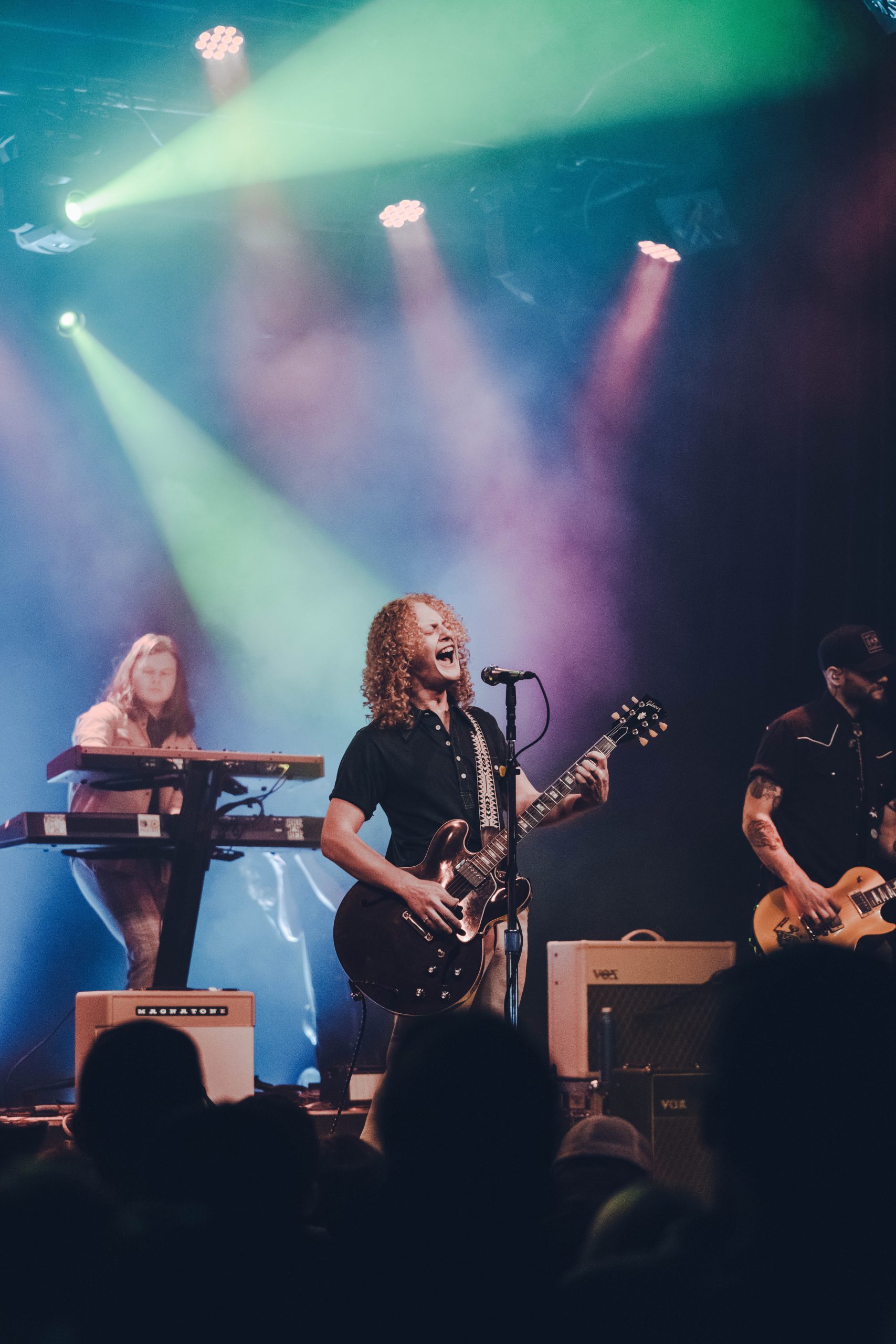 Wade Bowen made his return to BBT in a familiar yet new bus.  When we asked his tour manager about it he said that they had just purchased Casey Donahew’s old bus and sold their bus to the Band of Heathens.  We were also able to fix an oversight, as Wade has had numerous plays and a live recording here, but somehow it was overlooked that we had never placed his hands in concrete. 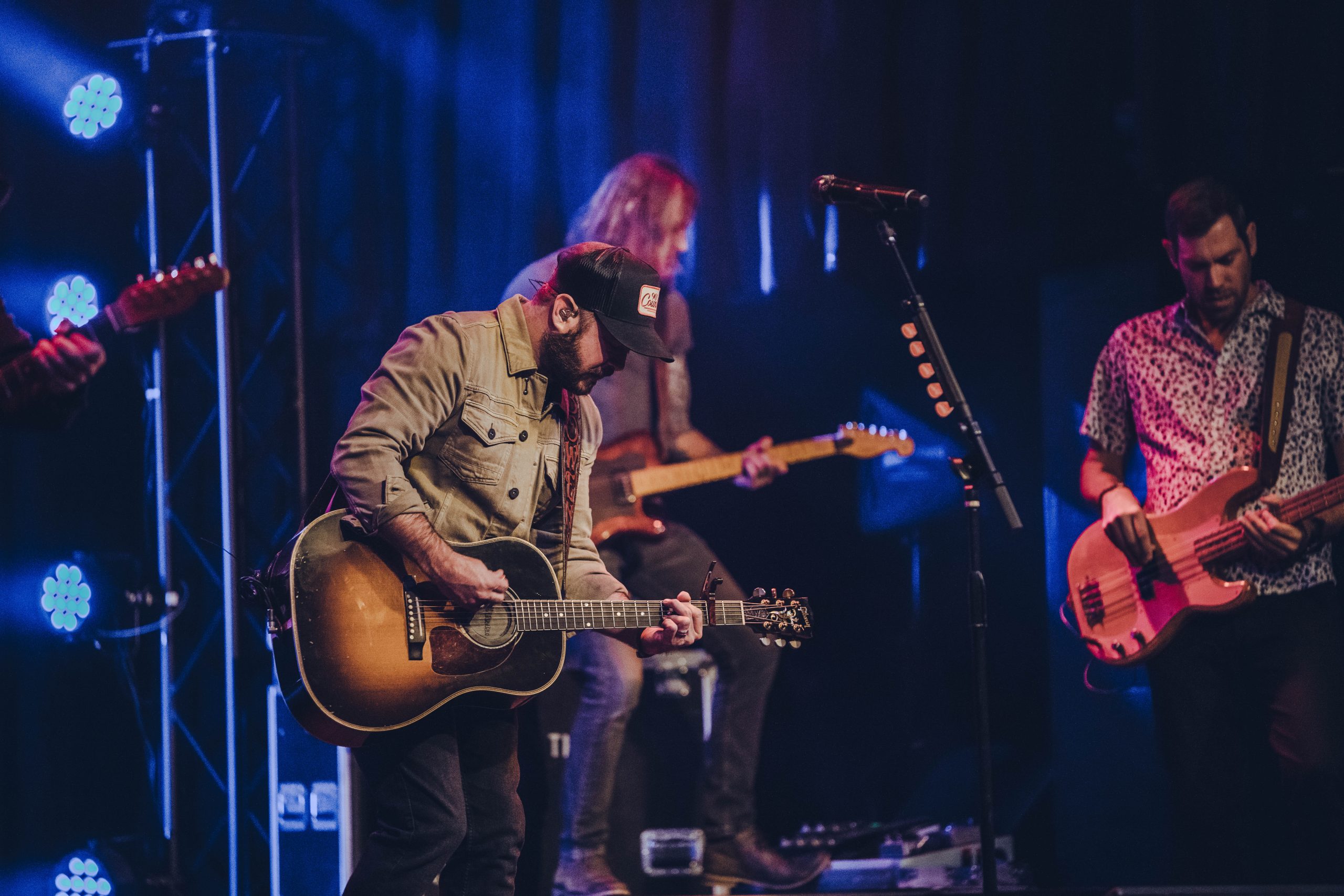 Billy Currington returned to BBT for, yet another sold out pit show.  After performing for nearly ninety-minutes Billy stayed on stage signing autographs for over an hour with his band still playing behind him. It was a great night!

Randall King returned to The World’s Largest and did not disappoint the fans by playing for nearly two hours. Randall joined our Marketing Team answering some rapid fire questions for Billy Bob’s TikTok. We learned that Randall had just signed a distribution deal with Warner Records and picked up a boot sponsorship with our friends at Capitan Boots. 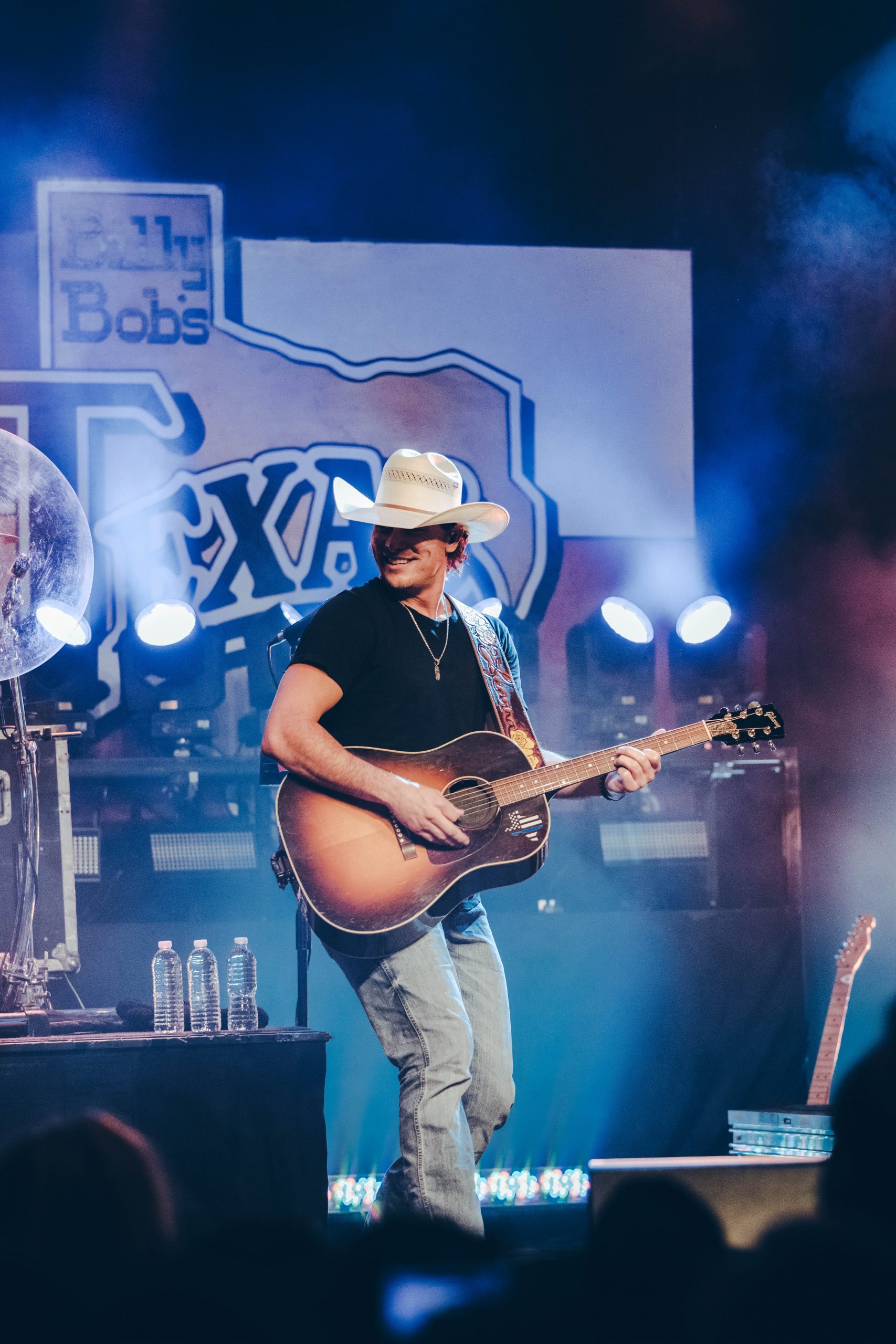 Jon Pardi returned on a Saturday and Sunday with a bang as he performed in front of two back-to-back sold-out crowds.  On Saturday, Jon went up to our guitar bar to do an interview for his newly sponsored bourbon and had special guest Randy Travis on side stage.  On Sunday guests included Randall King, Mike Ryan, Triston Marez, and Stoney Larue. 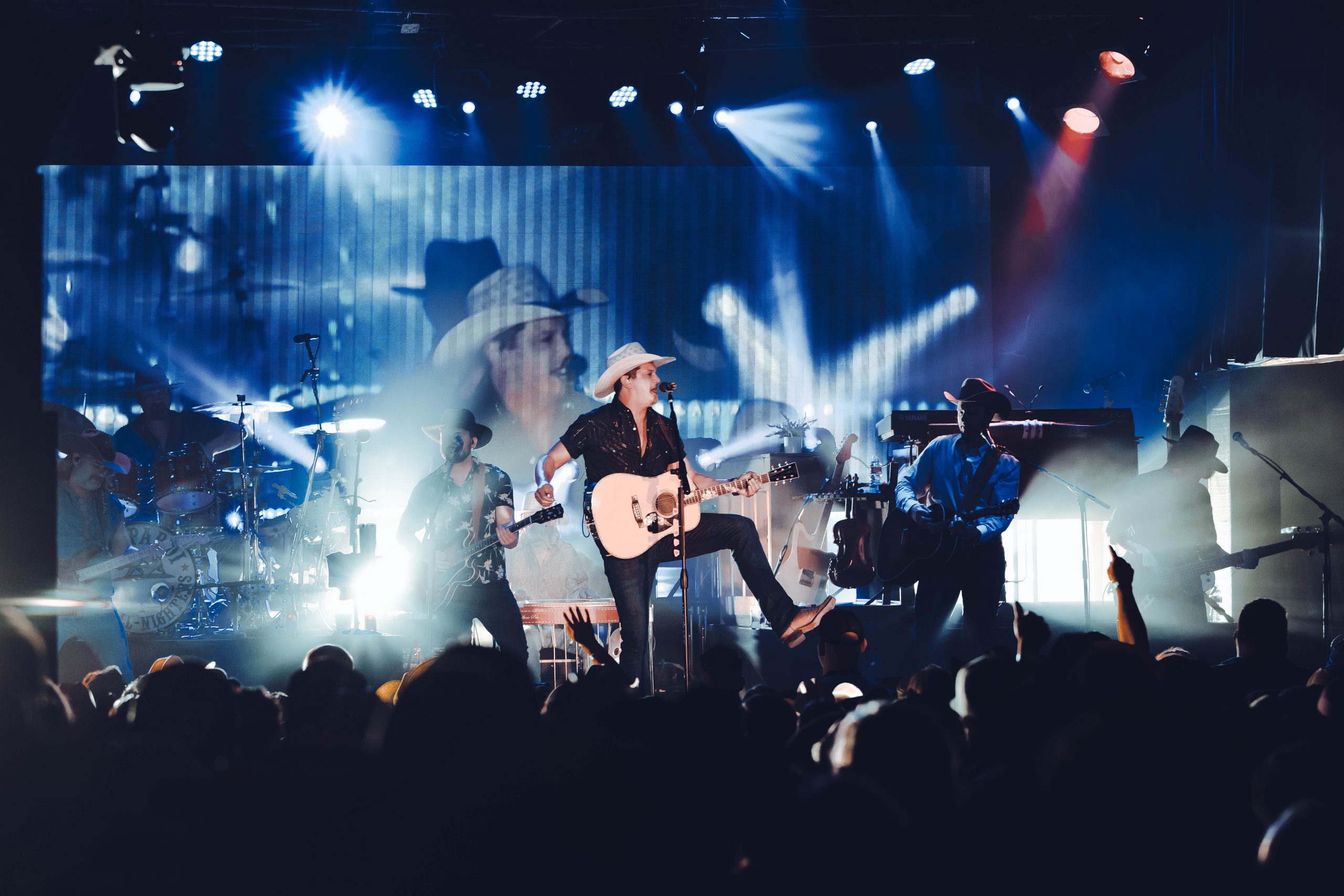