Today we are remembering Country Music Hall of Famer, Charlie Daniels, who passed away at the age of 83.

Charlie Daniels took the main stage at BBT our very first year, 1981, and went on to perform 25 times at the World’s Largest Honky Tonk.

He laid his handprints in concrete for our “Hall of Fame” in 1989. 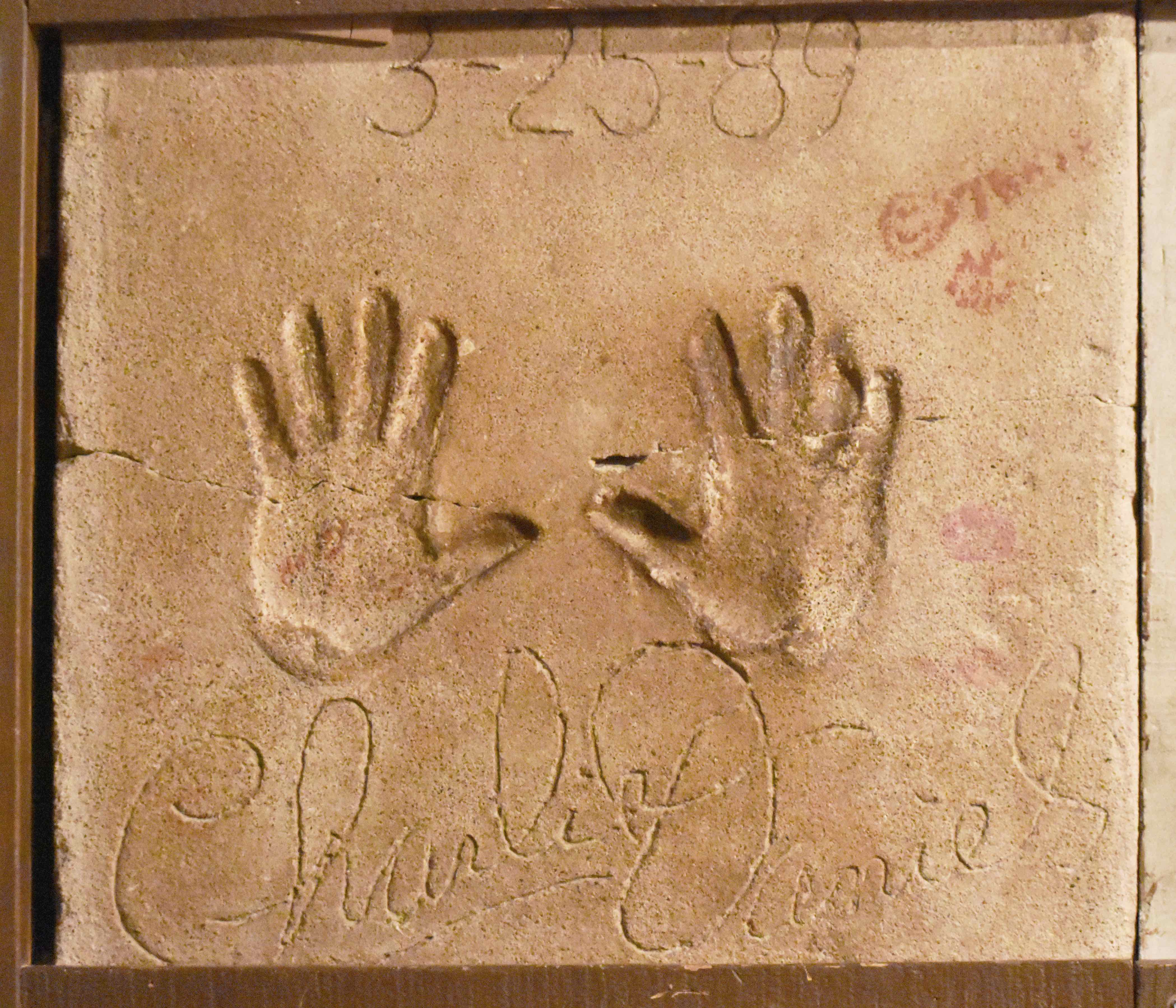 He later donated one of his famous fiddles to be placed on display in the Guitar Bar. 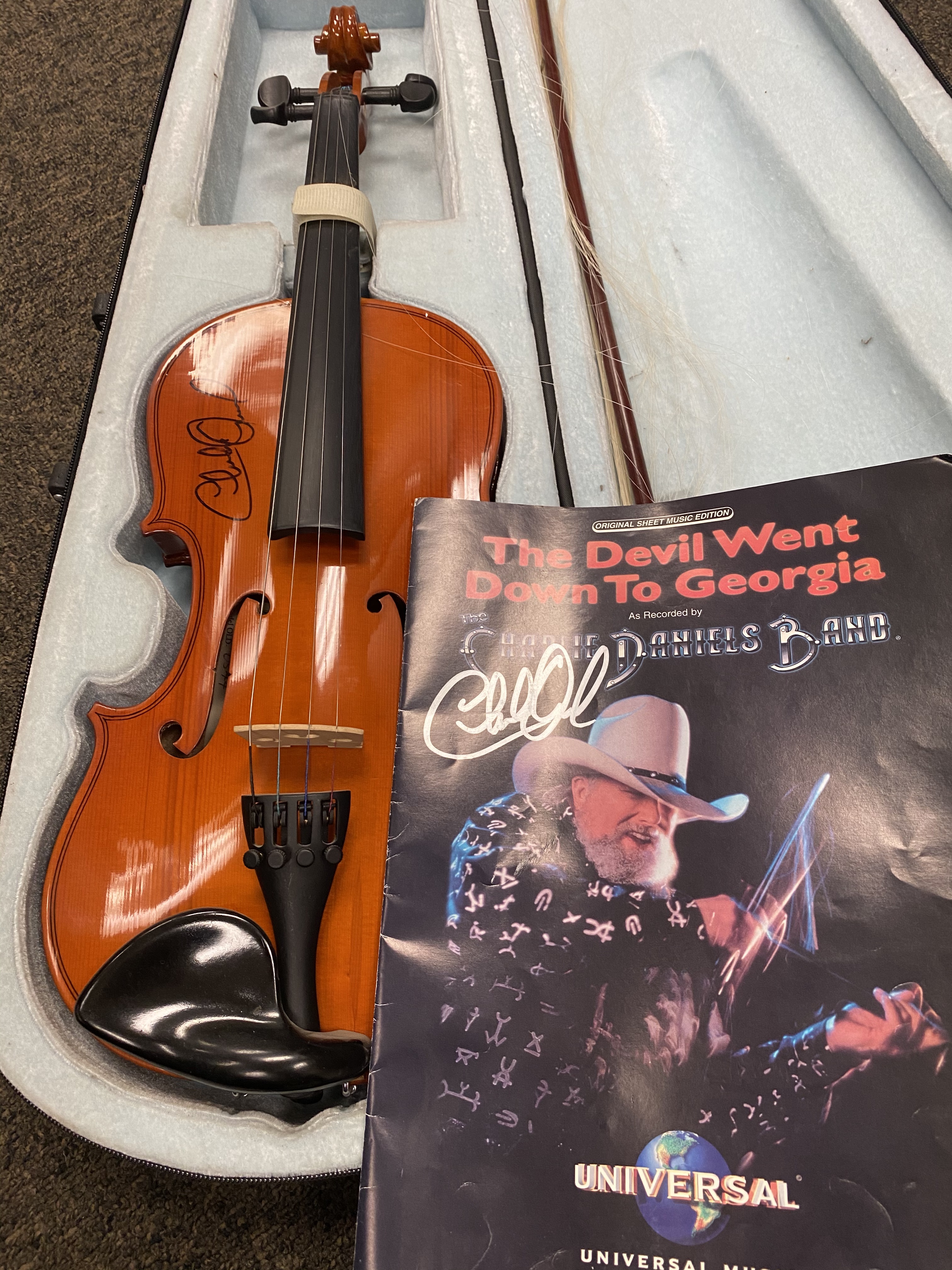 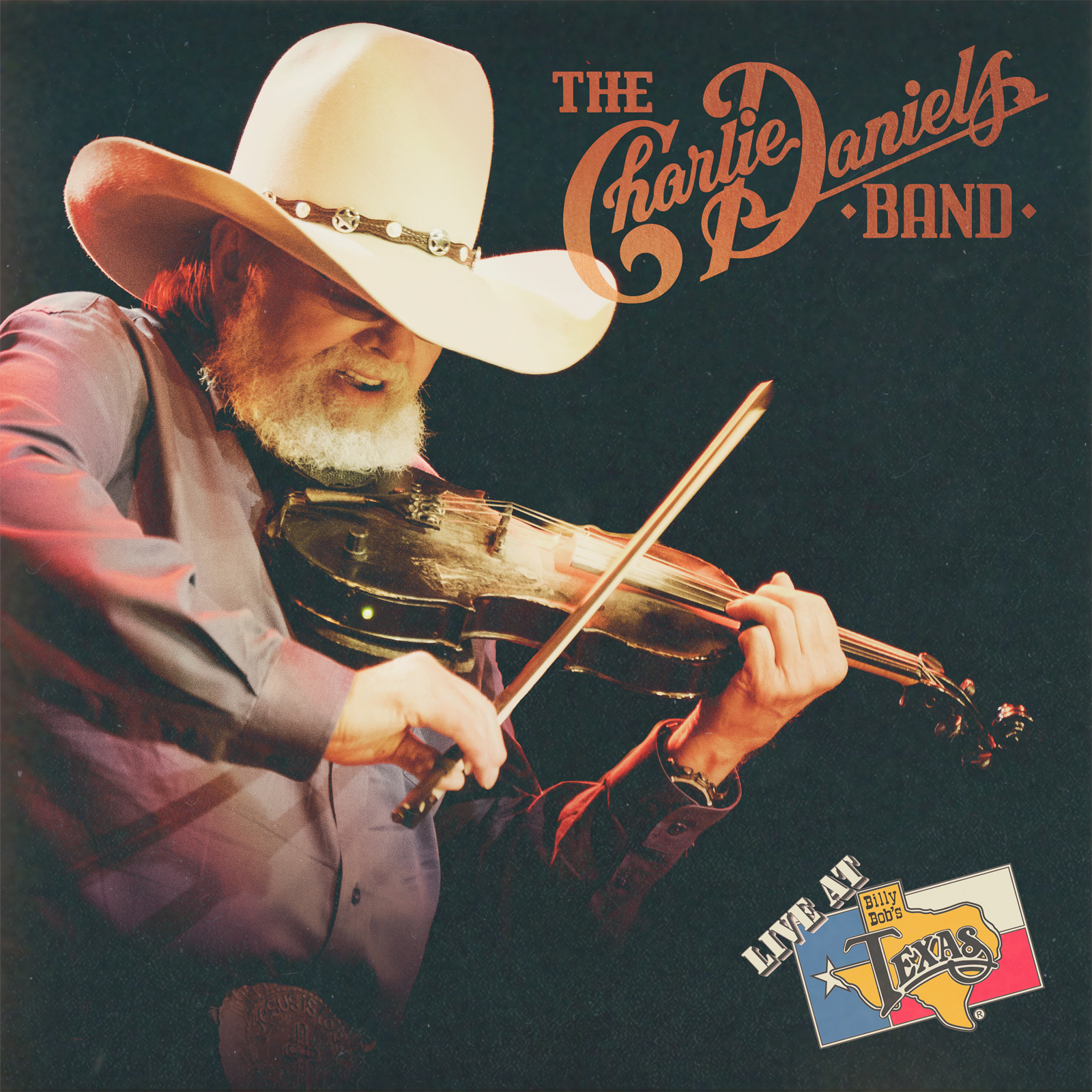 His most recent performance was in November of 2019. RIP to a country legend. ❤️ 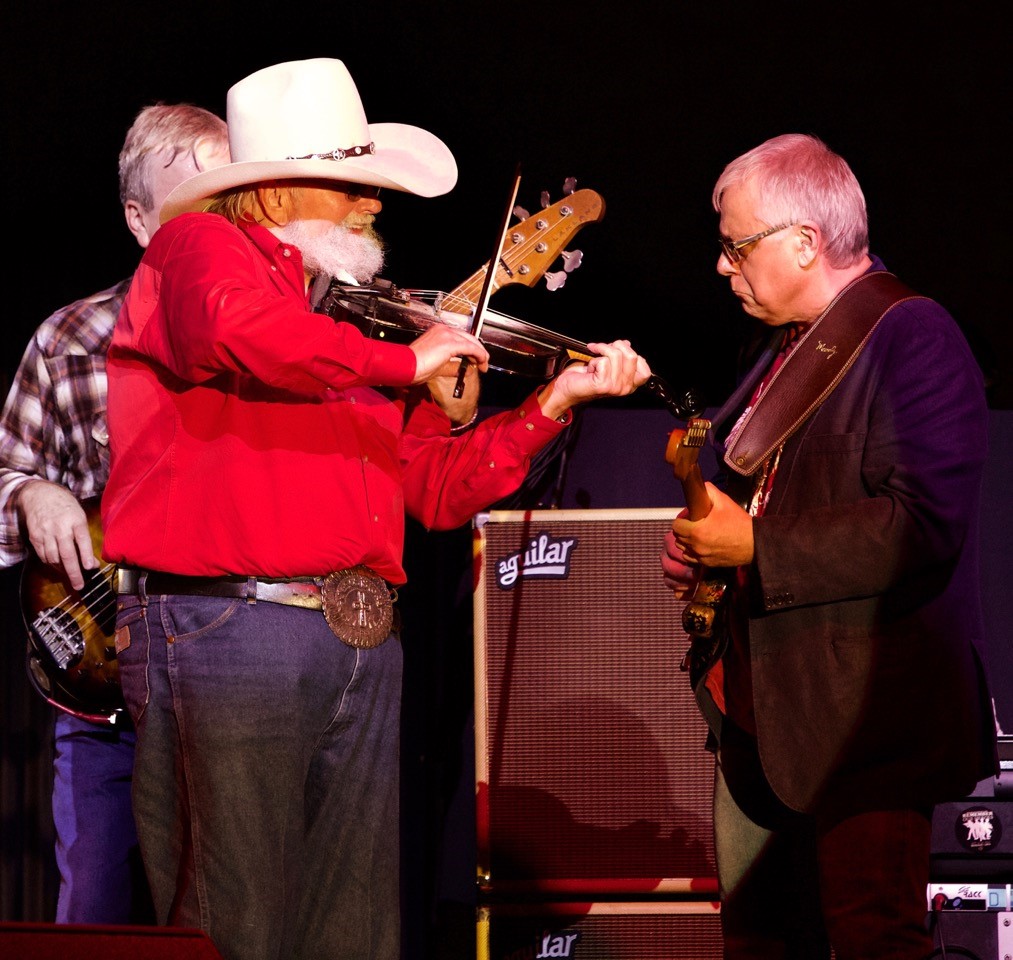