Package DOES NOT include a ticket to the show. You must have a valid ticket to enter the venue.

Get your Meet and Greet HERE! 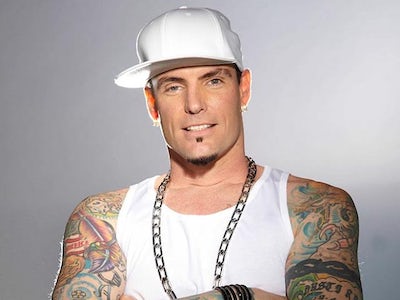